Your Next Book Should Be Your Best Book

Your next book should always be your best book. Writing is a learning process. At least that’s true for me. If we’re serious about the craft of writing and open to the process that goes into creating a book, we are always learning more about our writing and stretching our boundaries and limits.

Some writers embrace the editing process while others see it as a chore. I’m in the former group. I love the editing process. I love getting a fresh perspective on what I’ve written and having the opportunity to tighten up my writing and add color to my scenes and my characters from another point of view. That doesn’t mean I always agree with an editor’s suggestions, but I certainly consider them and try them out to see how they fit. In the end, I’m the one who best knows my story and my characters. But I owe it to myself and to my editors to give consideration to their suggestions.

Writers benefit from listening to feedback from their readers as well. I know some writers hold to the notion that you should never read reviews. I say, “Why not?” Sure there are reviewers out there who do a lousy job of reviewing, either telling the entire story in their review or slamming a book without obviously having read it. And there are good, honest reviews that reflect the reader’s thoughts and considerations about the story. Some reviews give a higher rating than others. I appreciate honest reviews and I try to take something away from them that informs me in writing the next book. I don’t let negative reviews get me down. I do let positive reviews buoy me up and nudge me forward. Everyone has a right to their opinion.

I take writing seriously, but not so seriously that it ceases to be fun. When it stops being fun, I’ll be finished. I owe it to myself and to my readers to work at this business of writing to make the next book the best I’ve ever written. Most writers, if they will be honest with themselves and go back to read their earliest work, can see the changes and improvements in their writing. If they can’t, well, they might want to re-evaluate their career choice. 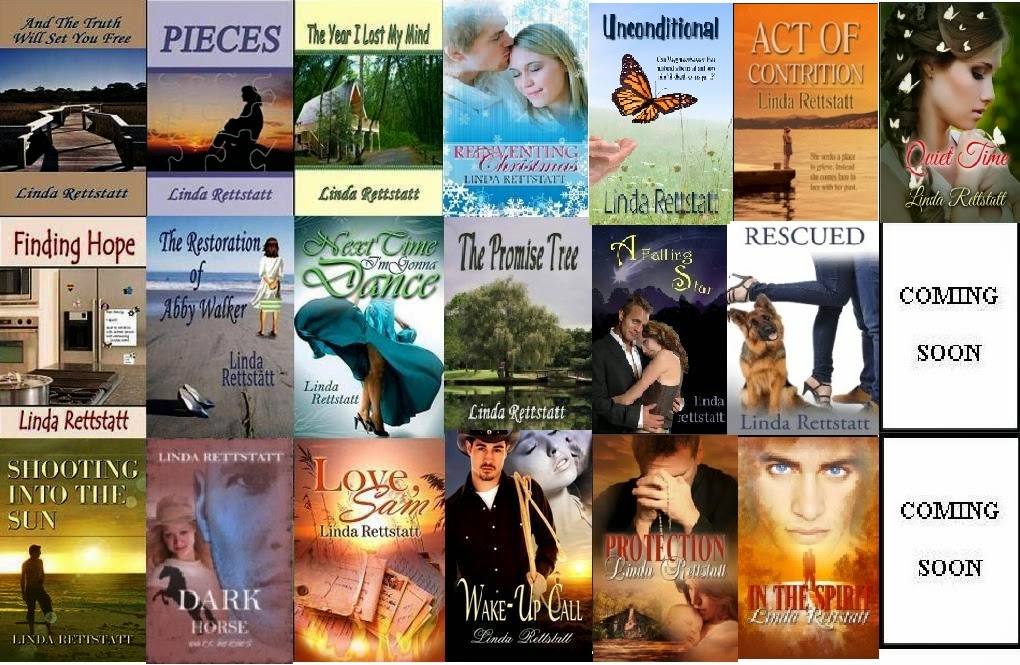 As for me, my goal is to make the next book the best I’ve written so far. LADIES IN WAITING will be out in a few weeks. I’ll let you all be the judge. 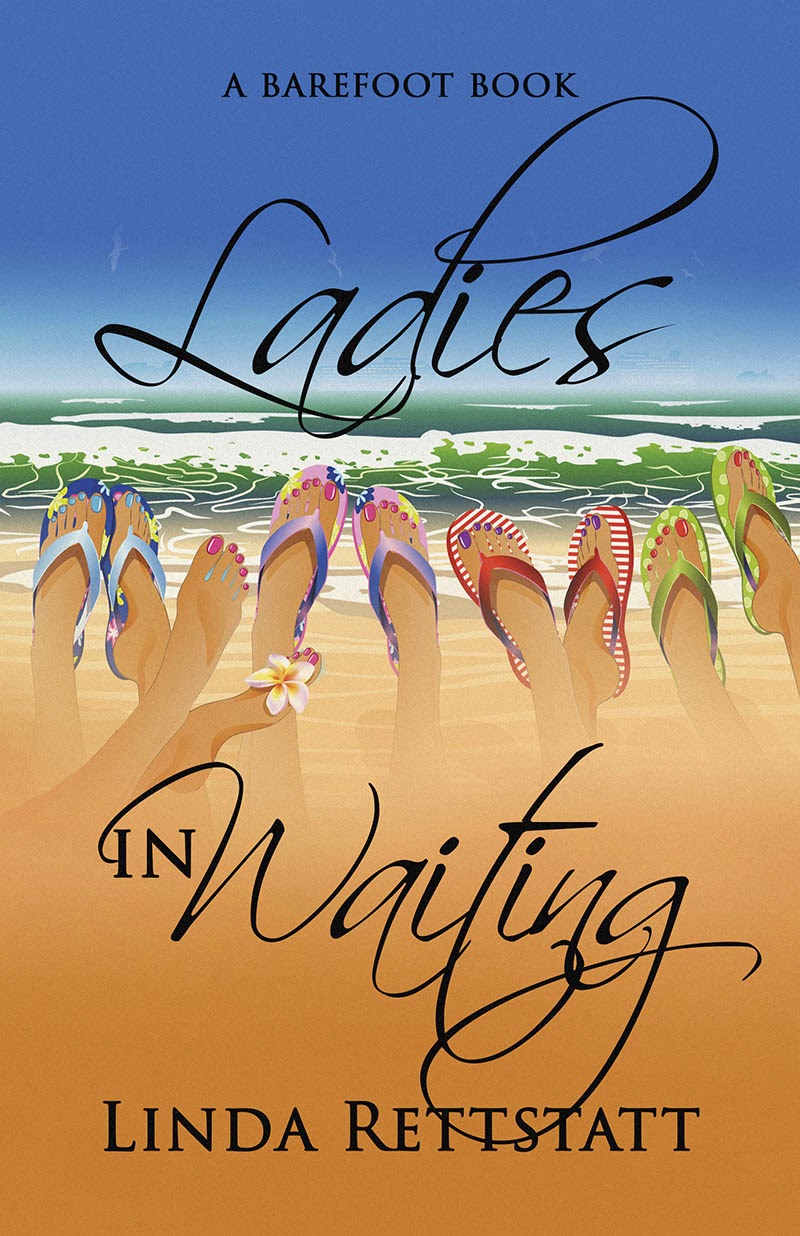 Meet the Ladies In Waiting -- Coming in December

Liv, Markie, Julia, Andi and Cee Cee each came to the retreat—Embracing  the New You: Reinventing Yourself After Fifty—with a specific purpose and each brought her own secret. When the owner of Síocháin (which translates to peace) is called away for a family emergency, the five women who have never before met decide to stay at the Cape May, retreat house and find their own way to the ‘New You.’ Each woman has a reason for being there and not somewhere else. They could give the term ‘retreat’ a whole new meaning. Except that, for these women, the retreat is just a backing up to get a running start forward. 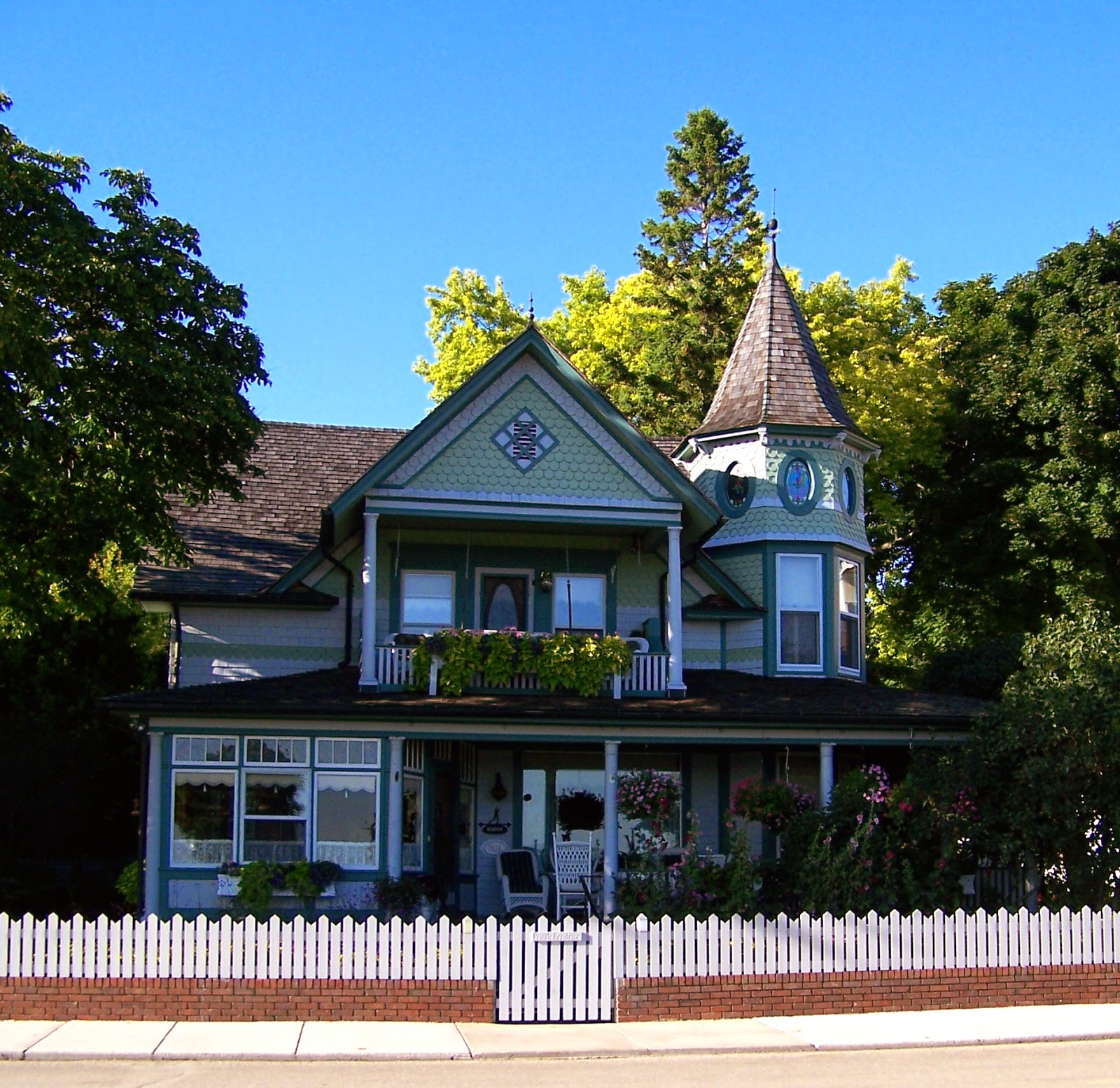 Liv hardly recognizes herself in the mirror any more. She's changed everything she can about her appearance in an effort to hide her shame. Markie, a product of the sixties and a child of the universe, has a more pressing issue with which she must find peace. Julia, an Assistant District Attorney, is used to being in charge, but recently life has spun out of her control. Andi is second-guessing her second chance at love two years after the sudden death of husband. She's also avoiding a secret that haunts her from the past. Cee Cee, the baby of the group at thirty-two, is in crisis and, with her mother disappearing into the darkness that is Alzheimer's, desperately needs womanly advice.

Lies are told, secrets are revealed, tears are shed and laughter abounds as they make their way past the differences that divide and into the familiar territory of sisterhood that holds them together. In other words, they have one another’s backs—eventually—as each woman sheds whatever is holding her back and weighing her down. The journey is not without conflict and challenge. In December, you’re invited to join Liv, Markie, Julia, Andi and Cee Cee to sit down, put up your feet, throw back a glass of wine and embrace the new you!

I had such a great time writing this book, getting to know these women. I hope you'll enjoy them as much as I did.